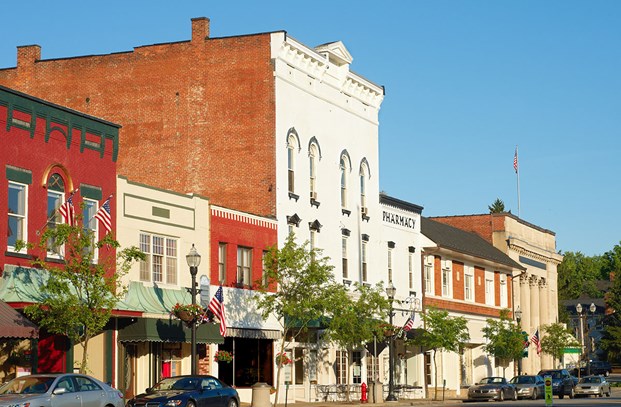 Tax Credits for the Restoration of Historic Buildings

For more information about this opportunity, please contact Jason Butterworth at jabutterworth@bmdllc.com.

November 17, 2022Healthcare professionals have a responsibility to patients with whom they have established a treatment relationship. However, there may be some instances when they will need to terminate their relationship with a patient. FAQs for patient abandonment and termination are provided to help guide physicians. Posted by Ashley Watson with Amina LeveyClient Alert

A Business or Person Who Owes You Money Has Filed for Bankruptcy. Now What?

November 16, 2022When you receive a notice that someone you do business with has filed for bankruptcy, it is important to act quickly to determine your rights in the bankruptcy process and to protect them. Here are seven things to do right away. Posted by Matt DuncanClient Alert, News Article

November 14, 2022Advocates for Community Health (ACH), an organization created to implement policy and advocacy initiatives for health care systems across the United States, has begun drafting legislation that is geared towards protecting Federally Qualified Health Centers (“FQHCs”) enrolled in the 340B Program, which is being dubbed “340C.” Posted by Daphne Kackloudis with Rachel StermerMultimedia, Client Alert

Getting Paid to Vote

November 7, 2022Can you get paid to vote? Election Day is upon us and employees across the country are asking whether they can get paid to vote. Essentially, can they take paid leave of a few hours to go to the polling location to cast their vote in a midterm election or presidential election. Well, it depends on the state where the employee works. Posted by Bryan Meek