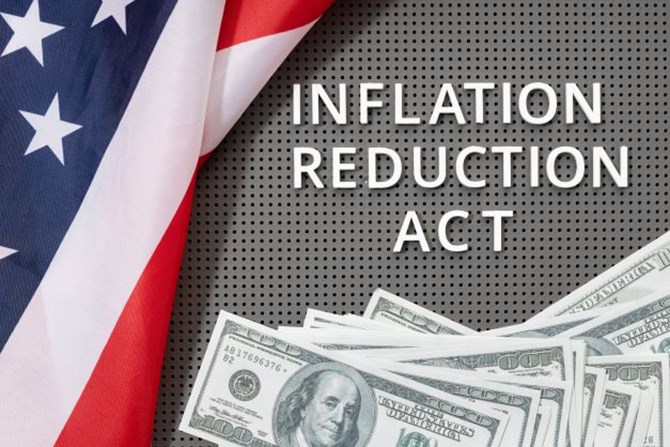 On August 16, 2022, President Joe Biden signed into law the Inflation Reduction Act (the “Act”), a landmark climate, healthcare, and tax bill. Though the Act’s climate provisions have received most of the media attention, the healthcare aspects of the Act present some of the most significant changes to the American healthcare system since the passage of the Affordable Care Act. Below is a summary of some of the most important healthcare aspects of the Act and how Ohioans will be impacted based on a state-specific impact report from the White House:

The ramifications of the full Inflation Reduction Act will be apparent over the next 5-10 years as each provision becomes effective. According to projections from the Department of Health and Human Services (HHS), the White House did report that about 55,000 more Ohioans will have health insurance next year compared how many would have insurance without the provisions in the Inflation Reduction Act.

BMD Healthcare attorneys will continue to provide updates on how each part of the Act is implemented and how providers will be impacted. For questions, please reach out to Daphne Kackloudis at dlkackloudis@bmdllc.com, or Ashley Watson at abwatson@bmdllc.com.