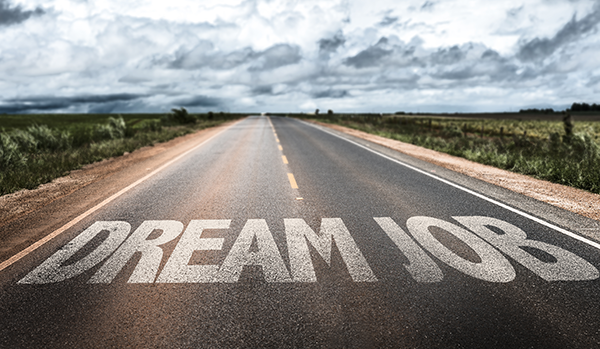 On January 5, 2023, the Federal Trade Commission (“FTC”) announced a proposed rule that, if enacted, will ban employers from entering into non-compete clauses with workers (the “Rule”), and the Rule would void existing non-compete agreements. In their Notice, the FTC stated that if the Rule were to go into effect, they estimate the overall earnings of employees in the United States could increase by $250 billion to $296 billion per year.[1] The Rule would also require employers to rescind non-competes that they had already entered into with their workers.[2] For purposes of the Rule, the FTC has defined “worker” to also include any employees, interns, volunteers, and contractors.”[3]

This proposed Rule would have a profound effect on the healthcare industry, as many providers, such as physicians, nurse practitioners, and physician assistants have entered into non-competes with their employers, restricting them from working within a certain proximity to their previous employers, usually for a set amount of time following their employment. The rule would also rescind this restrictive covenant that many providers have already entered into with their employers.

While the rule would undoubtedly benefit providers, and even potentially patients, by not restricting where providers can practice, the rule may present difficulties to health systems, including hospitals and clinics, particularly in areas where it is a struggle to find and/or retain healthcare workers, particularly physicians.[4]

The FTC has asked the public to submit comments on the Rule, which will be due sixty (60) days after the Rule is published in the Federal Register.[5]

BMD’s employment attorney, Bryan Meek, will be publishing a new podcast episode on his YouTube channel, Employment Law After Hours, during the week of January 9th further discussing these proposed FTC rules and the possible implications on the industry.

December 19, 2022Real estate investors weathered another year in a post-pandemic world, with the year closing with yet another interest rate increase coupled with both uncertainty and heightened interest carrying into 2023. Just last Wednesday, the Federal Reserve raised its benchmark interest rate 0.50 percentage points, shifting the target range to 4.25% to 4.50%. The new level is the highest the fed funds rate has been since December 2007 and marks the seventh rate hike this year. So what does this mean to investors, brokers, lenders, and others in the real estate world? Read a few perspectives below from stakeholders familiar with our BMD clients and the markets in which they do business. Posted by Christine M. BerkClient Alert

Five Major Trends for Employers to Watch Out For in 2023

December 19, 2022Five Major Trends for Employers to Watch Out For in 2023: Major changes may be on the horizon for noncompete clauses. The EEOC is gearing up to file more discrimination lawsuits against employers. The Department of Labor is poised to raise the salary threshold for exempt employees under the FLSA. Unionization momentum may slow in 2023. ESG is the new norm to attract and retain talent. Posted by Haley E. Kick, Adam D. Fuller, Bryan Meek